Judging from the responses to my series of apparently depressing, cultural transition posts here is one a little less ‘soul bearing’.  We really are happy and doing ok here, despite the adjustment stage.  Adjustment is something everyone goes through when living overseas right?  I guess I deal with it by writing vulnerable and extremely personal blog posts.  Don’t worry, I’m fine, Dave is fine, kids are fine.  We are all doing just fine. Didn’t mean to make anyone uncomfortable, I will try to be less transparent. ;-)

So…. the new house.  We have moved from a tiny little city flat in Kathmandu to an actual Nepali house in Tansen.  We conveniently live half way between the hospital compound and the main bazaar part of town, where all the shops are. We have more space than we anticipated which is seriously nice with two squirrelly kids underfoot.  As Dave says, “Things can get lost here”.  The place has lots of quirks and character, just the way we like it.  One of the authentically Nepali parts of the house is the 5 foot and below door frames.  Generally not a problem for me, as I consider it a bragging right that I can walk under a volleyball net without clothes-lining myself, but it presents a particular problem to Dave.  We have joked that he should probably wear a helmet around the house.

The bathroom is generally not a topic of polite conversation but, since I’ve long since bucked that convention by mentioned the drawbacks of the Nepali shower several times, I am happy to report that the bathroom/shower situation is greatly improved.   We have a small portable heater than you can bring in the bathroom to make the room a decent temperature.  We also have an electric tank water heater that gives a showers worth supply of hot water you can temper with cold from the other faucet, creating a throughly enjoyable showing atmosphere.  I had a shower the other night and closed my eyes and pretended I was in a room where the plumbing ran inside the walls and where I wasn’t standing in a bucket that I would have flush the toilet with afterwards.   Then I opened my eyes and I was standing in a room where water pipes climbed along the walls like vines, but in a good way.  Like one of those trendy, ‘New Girlish’, open studio flats, and I kinda liked it.  And I was standing in a bucket of water that I would have to use the flush the toilet, but even that is kind of a good thing.  Makes me feel that I am contributing to conservation and not using up the resources of a country where I am a guest.

So anyway, two thumbs up for the new digs!  Here are some pics of the new place as we are settling in, setting up shop, and working through adjustment issues for the next two years! 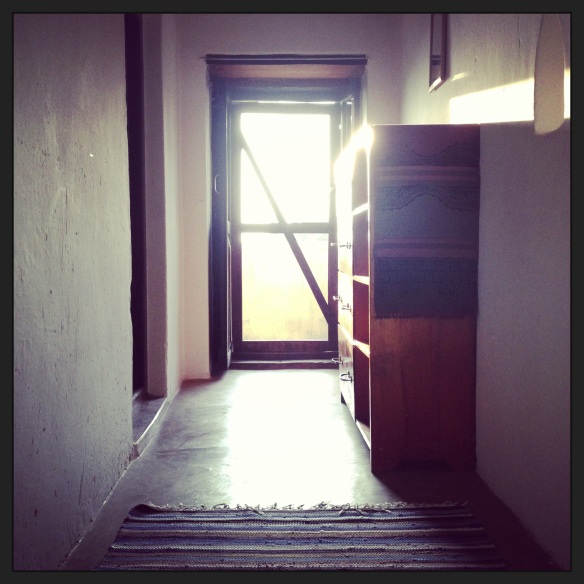 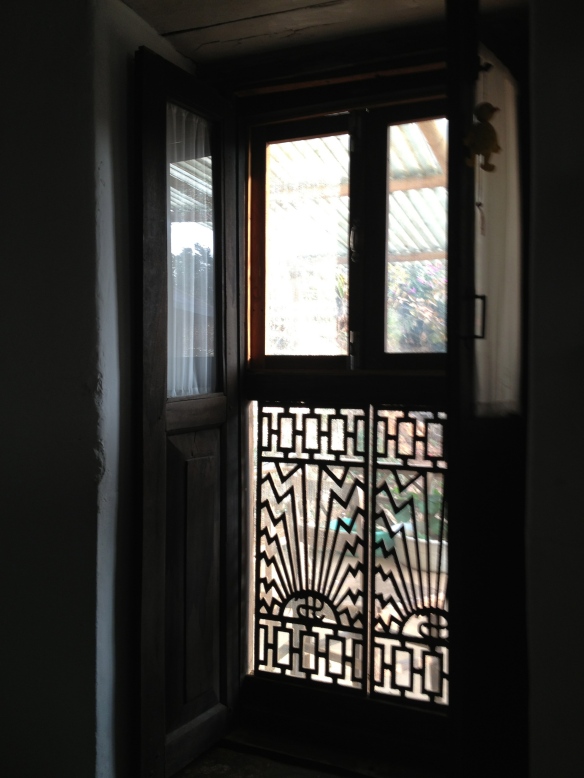 A little off the kitchen patio. Very cute! 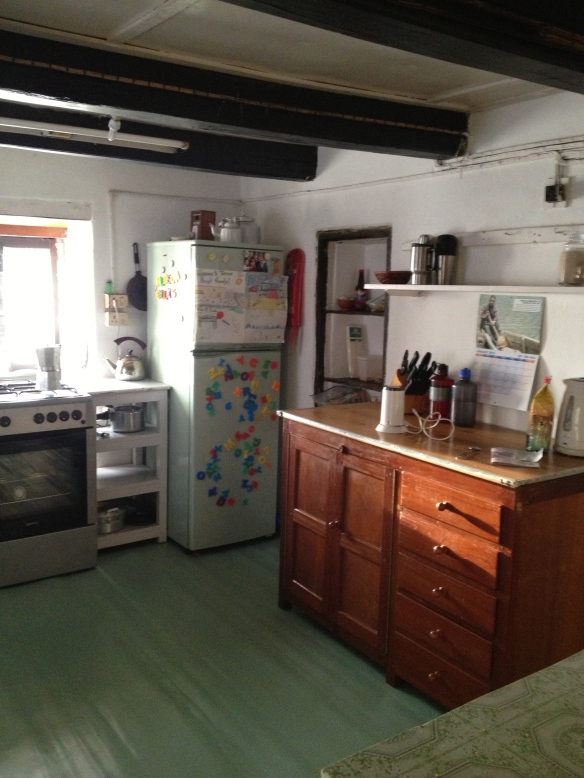 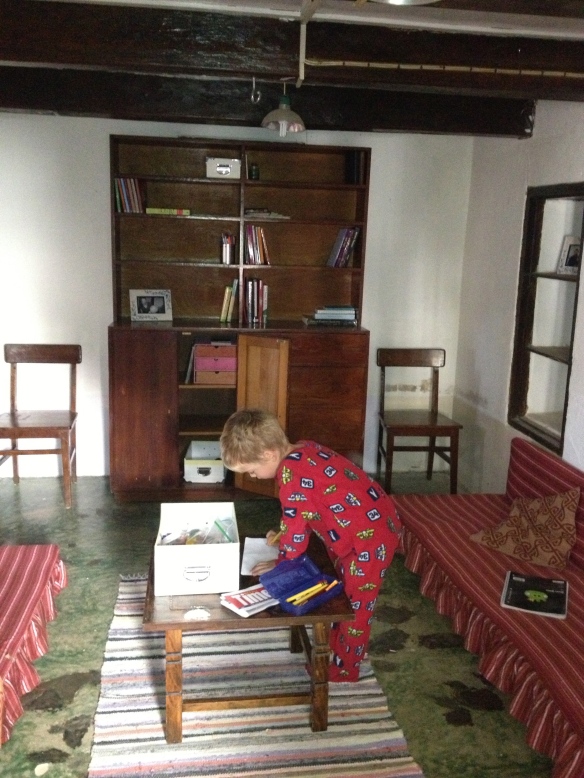 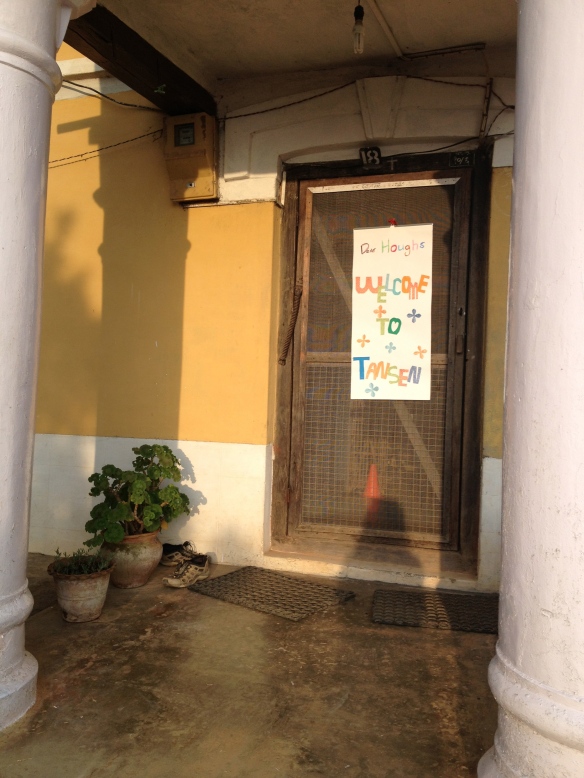 1 thought on “The New Digs”